MITReads: A Cup of Water Under My Bed: Home

“The bravest phrase a woman can say is 'I don’t know.'”

- Daisy Hernández, A Cup of Water Under My Bed

In this lyrical, coming-of-age memoir, Daisy Hernández chronicles what the women in her Cuban-Colombian family taught her about love, money, and race. Her mother warns her about envidia and men who seduce you with pastries, while one tía bemoans that her niece is turning out to be “una india” instead of an American.

In prose that is both memoir and commentary, Daisy reflects on reporting for the New York Times as the paper is rocked by the biggest plagiarism scandal in its history and plunged into debates about the role of race in the newsroom.

A heartfelt exploration of family, identity, and language,  A Cup of Water Under My Bed is ultimately a daughter’s story of finding herself and her community, and of creating a new, queer life. 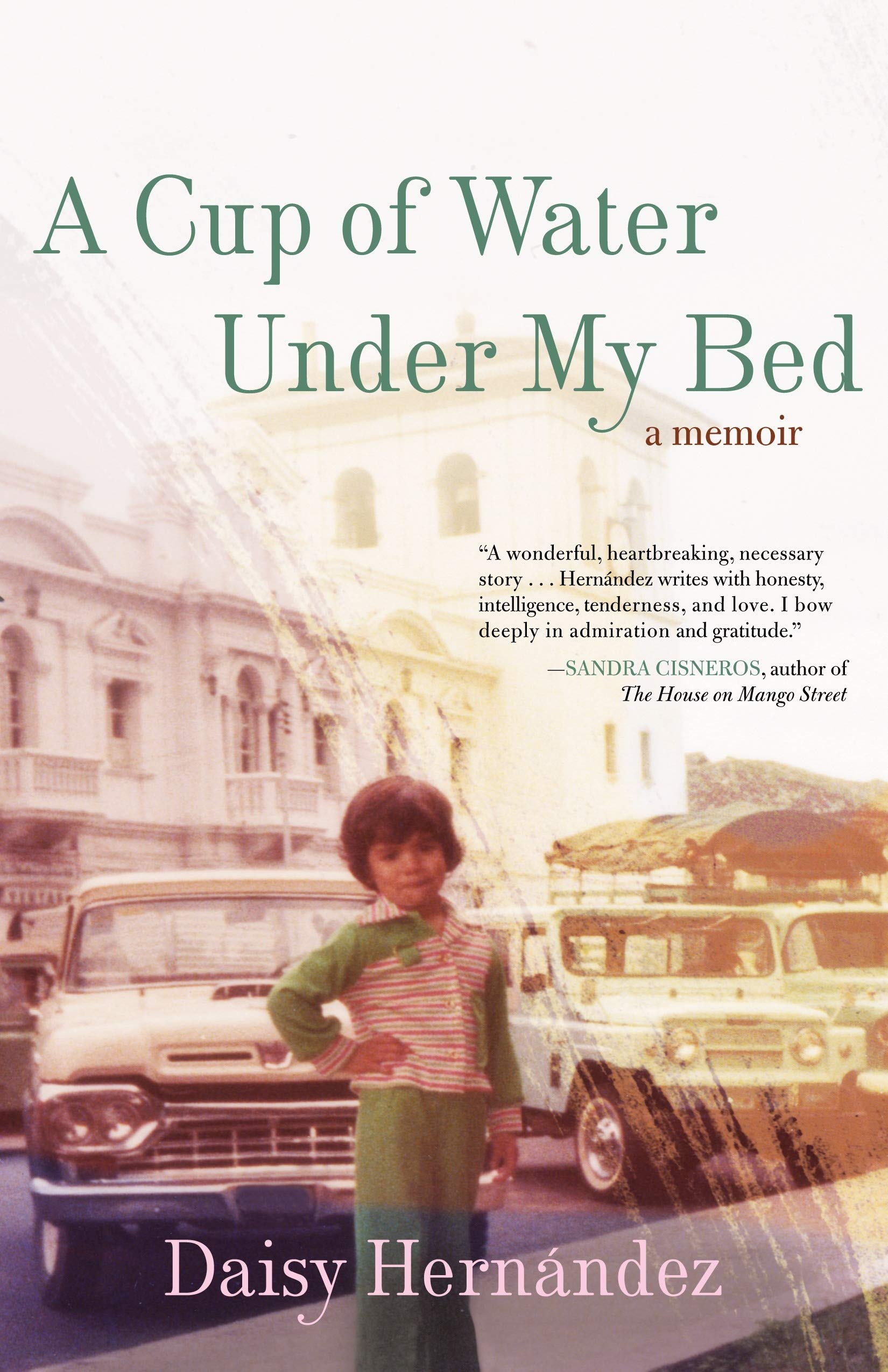