MITReads: A Cup of Water Under My Bed: Daisy Hernández

Daisy Hernández is a self-described memoirist, journalist, and cultural activist from New Jersey. She is also an incredible public speaker,  having given talks nationwide for twelve years at colleges, conferences, and organizations. The former editor of ColorLines magazine, she has reported for The Atlantic, The New York Times, and Slate, and she has written for NPR's All Things Considered and CodeSwitch. Her essays and fiction have appeared in Aster(ix), Bellingham Review, Brevity, Dogwood, Fourth Genre, Gulf Coast, Juked, and Rumpus among other journals. A contributing editor for the Buddhist magazine Tricycle, Daisy is an Assistant Professor in the Creative Writing Program at Miami University in Ohio.

Sonali Kolhatkar for KPFK Pacifica Radio's Uprising interviewed Hernández about A Cup of Water Under My Bed.

At Sonoma State University, Hernández gave a keynote about talking about race.

On January 12, 2011, the NPR program All Things Considered broadcast Hernández's commentary on the 2011 Arizona shooting. Please listen above. 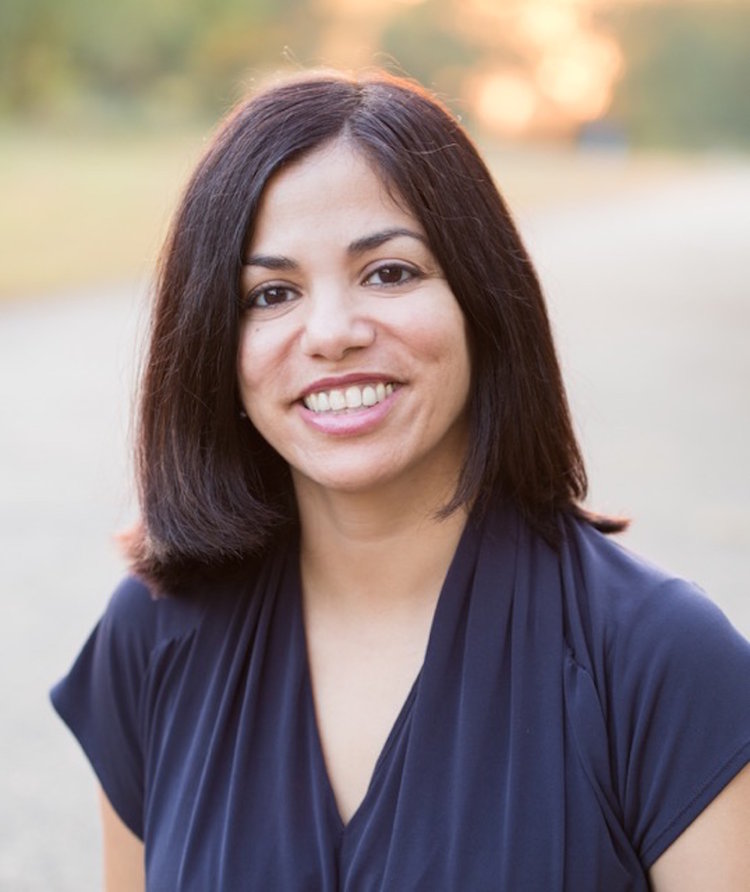