"A vivid read with great, memorable characters and a truly emotional payoff....Rowling captures the humanity in everyone, even if that humanity is not always a pretty sight." -- Elizabeth Gleick, People

A three-part miniseries based on the novel was produced in 2015.

Review: ‘The Casual Vacancy,’ Based on J. K. Rowling’s Novel, on HBO

“It was strange how your brain could know what your heart refused to accept.” -- J.K. Rowling, The Casual Vacancy

Often characterized as “a big novel about a small town,” The Casual Vacancy is J.K. Rowling’s first novel for adults. Told against the backdrop of a seemingly perfect English town, it’s a tale of marriage, social class, and political intrigue that shines a light on social issues such as racism, poverty, domestic violence, and addiction. All of this unfolds with Rowling’s characteristic eye for characters and story-telling flair, with a touch of dark humor. 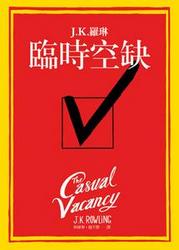 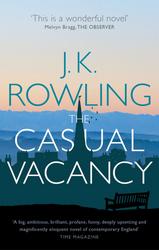 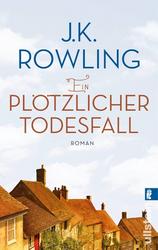 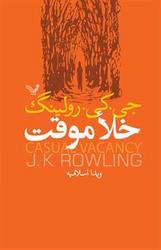 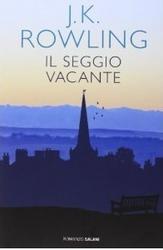 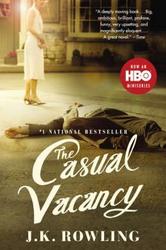 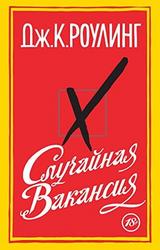 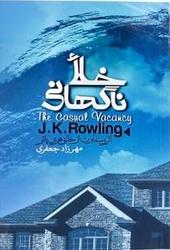 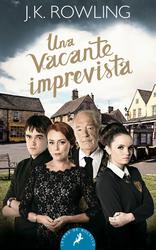 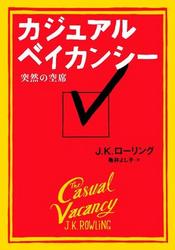